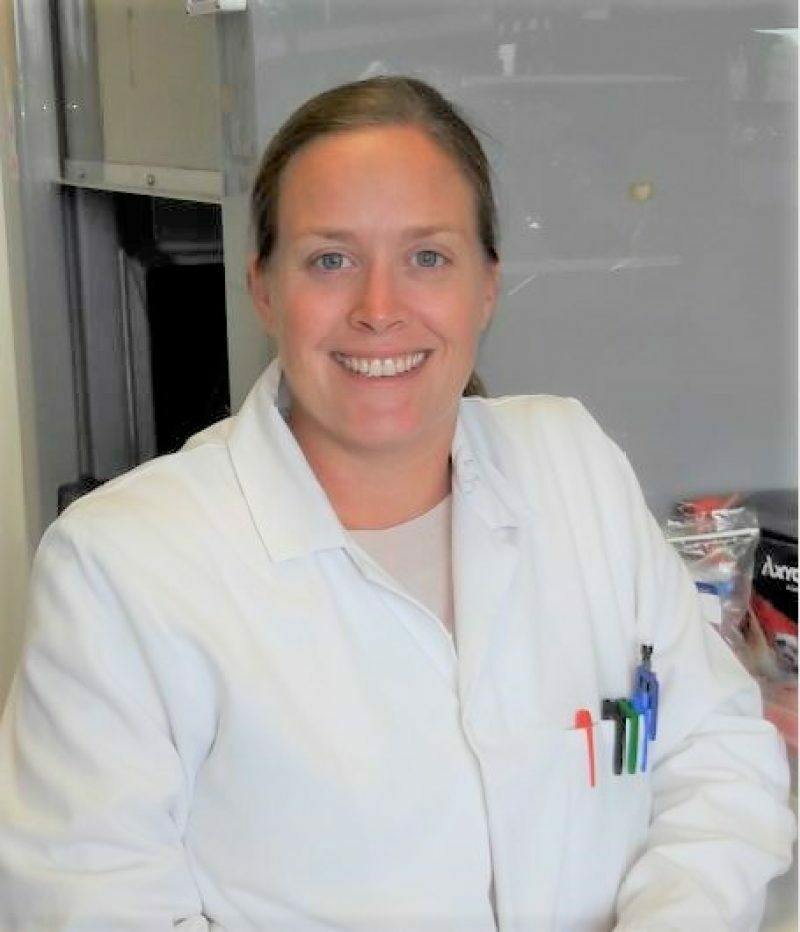 A better treatment option for kids with cystinosis

A Genetic Conditions and Rare Disorders project
Awarded $109,875 in funding
Over 1 year, starting in 2022

Cystinosis is a rare genetic disorder that can affect every cell in the human body. Currently, children with cystinosis have only one treatment option – a medication that is challenging to take and has significant side effects. So, how can we improve the treatment of cystinosis in children? Researchers from the University of Auckland might have the solution.

Cystinosis is a rare disorder that affects lysosomal storage. Lysosomes are membrane-covered structures that are in nearly every cell in the body and contain enzymes. Some of these enzymes are responsible for breaking down large molecules (such as fats, proteins or carbohydrates) into smaller molecules which are then used by the rest of the cell for energy. Cystine is one of these small molecules that is usually transported out of the lysosome.

In cystinosis, the transporter responsible for moving cystine out of the lysosome is missing. Without these transporters, cystine begins to gather in the lysosomes. Over time, the cystine starts to crystallise, causing damage to the cell. “Cystinosis is a genetic (inherited) disease that affects every cell in the body.” says Dr Jennifer Hollywood, a Research Fellow at the University of Auckland. “The first organs to be affected are the kidneys and the eyes. Later in life, problems arise in other organs such as the thyroid, bones, heart and muscles.”

A hard pill to swallow

Currently, only one treatment exists for children affected by cystinosis – a medication called cysteamine. Unfortunately, cysteamine comes with a challenging treatment schedule. Children are often required to take dozens of pills a day at 6-hourly intervals – this includes being woken at night. In addition, they are required to use eye drops every 1–2 hours. “It is vital that cystinosis patients take their medicine, as it is effective in delaying kidney failure and extends life expectancy,” says Dr Hollywood, “however, this drug is not very pleasant to take. It has a bad taste and a horrible odour, and causes unwanted side-effects such as nausea and stomach problems.”

Dr Hollywood leads one of nine research teams chosen to receive a Project Grant from Cure Kids in 2021. For 50 years, Cure Kids has been committed to enabling research that transforms children’s health in New Zealand – and recognised the work of Dr Hollywood and her team as having the potential to change the lives of children with cystinosis. “In this research, we will be testing a new drug called CF10,” says Dr Hollywood, “to see if it is better than cysteamine at reducing cystine and preserving kidney function.”

Dr Hollywood has teamed up with Professor Herbie Newell from the University of Sunderland and will be testing a new drug called CF10, to see if it can reduce cystine and preserve kidney function more effectively than cysteamine does without the horrible side-effects. If successful, Dr Hollywood believes that CF10 could “greatly” improve the lives of children affected by cystinosis. “We anticipate that lower and less frequent dosing [of CF10] will be required to achieve the same effects as cysteamine,” says Dr Hollywood, “whilst not producing the same daily and highly-disruptive side effects.

CF10 will also benefit the carers of these patients by enabling a regular full night’s sleep. Due to its better absorption by the body, we predict that CF10 will be better at preserving overall kidney function. If this proves to be true, then the impact on patients will be immense, as typically cystinosis patients will require kidney transplantation despite lifelong cysteamine treatment.”

Dr Hollywood and her team plan to work with rats initially, to see if this medication is good enough to be used in children. They hypothesise that the CF10 will actually be more effective – without the toxic side effects – or financial costs – associated with cysteamine. “The cost of cysteamine is estimated at $100,000 per annum, while the eye drops, electrolyte supplements, laboratory testing, and eye reviews bring this figure to roughly $200,000 per year. We hope that by providing a better treatment option for these patients, that is less costly and more potent, we will reduce these costs overall – and more importantly, greatly improve the lives and health outcomes of these patients.”

How you can help

Dr Hollywood’s research is one of nine proposals chosen to receive a Project Grant from Cure Kids in 2021. It is only through the generous contributions of people like you that Cure Kids can continue to fund vital research – such as the work of Dr Hollywood and her team in providing a better treatment option for children with cystinosis.

Cure Kids is committed to enabling research that has the potential to transform the health and wellbeing of our precious tamariki – but we need your help. Find out how you can become a Cure Kids donor today.