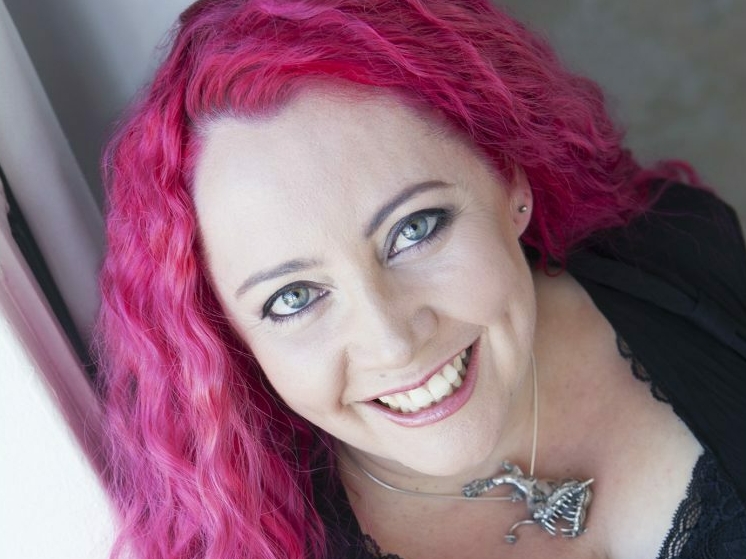 Dr Siouxsie Wiles is an award-winning scientist who has made a career of manipulating microbes.

Dr Siouxsie Wiles is an award-winning scientist who has made a career of manipulating microbes. She and her team make bacteria glow in the dark to understand how infectious microbes make us sick and to find new medicines.

Siouxsie studied medical microbiology at the University of Edinburgh, UK, followed by a PhD in microbiology at the Centre for Ecology and Hydrology in Oxford. She spent several years working at Imperial College London where her research won the inaugural UK National Centre for the Replacement, Refinement and Reduction of Animals in Research prize. In 2009, Siouxsie was awarded a Sir Charles Hercus Fellowship from the Health Research Council of New Zealand and relocated to the University of Auckland where she is now a senior lecturer.

Siouxsie is an enthusiastic tweeter, blogger, artist, curator and media science commentator and has won numerous prizes for her efforts, including the Prime Minister’s Science Media Communication Prize and the Royal Society of New Zealand Callaghan Medal. In 2016, Siouxsie was named a Blake Leader by the Sir Peter Blake Leadership Trust. In April 2017, she published her first book, ‘Antibiotic resistance: the end of modern medicine?’, as part of Bridget Williams Books’ BWB Texts series. 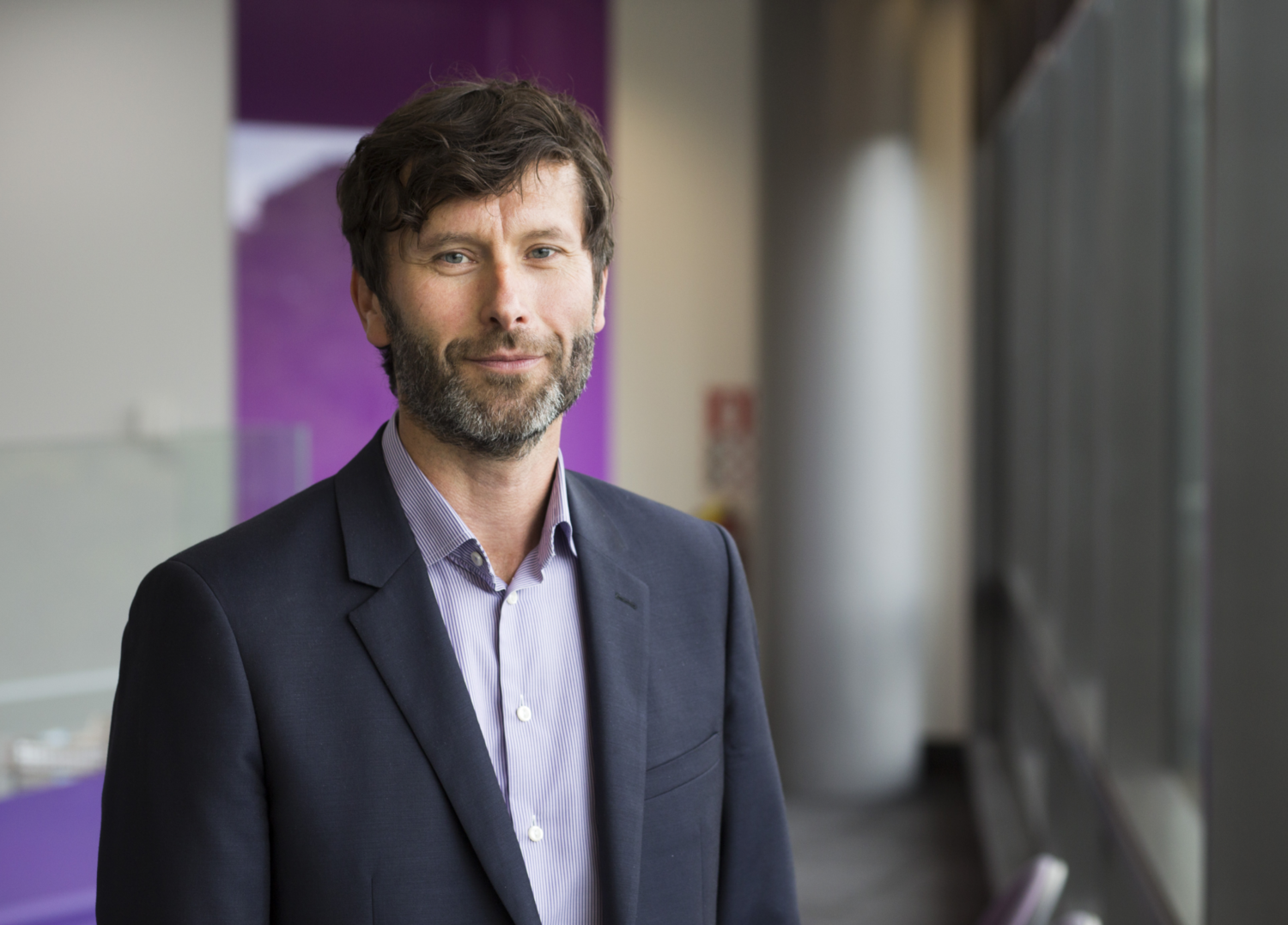