Seeking the best start for the beginning of Life

Although there are different guidelines/standards as to what timeframe constitutes ‘perinatal research’, it is generally focused on the health impacts during the period from 28 weeks of gestation to the seventh day of life. So much crucial development takes place during this time, and research is vital to understand ways to prevent, or mitigate the effects of adverse health events during this time.
5 Active projects

Why is it a problem?

Why is it a problem?

Supported by Cure Kids, Dr Christine McIntosh and her University of Auckland research team, developed the ‘Safe
Sleep Calculator’. The calculator allows healthcare staff to give individually tailored advice to protect against deaths in babies, and to target help to the 19% of babies at the highest risk from SUDI (sudden unexpected death in infants).

The advice and support given to parents and whanau includes breastfeeding advice, sleeping advice for the baby, and support on how to reduce exposure to smoking, drugs, and alcohol. And the impact? On average, one infant death will be prevented for every 310 families given this personalised and intensive support — an amazing intervention.

Each year, in New Zealand 3000 pregnancies are affected by fetal growth restriction

WHAT ARE WE DOING TO HELP?

When the blood flow that carries oxygen and nutrients to a baby is severely restricted during birth, there is a significant risk of death — or survival, but with a major disability. Known as perinatal “hypoxic-ischemic encephalopathy”, or HIE, this is one of the most serious and life-threatening types of infant brain damage that can occur during childbirth. Currently, the only treatment for babies born with this condition involves cooling of the baby’s brain or body (called therapeutic hypothermia) — but this doesn’t fully protect every baby (most babies, just not enough). So a team of Auckland researchers are testing a growth hormone to see if it can further improve the recovery of a newborn’s brain after this treatment.

We have supported a programme of research which has provided the evidence for the ‘Sleep on Side – Stillbirth Prevention Campaign’ since 2007, enabling New Zealand researchers to lead the way with these internationally significant findings. Recent results from a survey of pregnant women in the 3rd trimester showed that 86% of women had received sleep-onside advice. Also, women sleeping on their back was reduced from 3.9% in the previous nationwide study to 1.8% (i.e. two thirds of women who were supine sleeping changed to sleep on their side based on the advice). The survey of healthcare professionals found that 77% were aware of the risk associated with a sleeping-on-their-back position and late stillbirth. A great result. 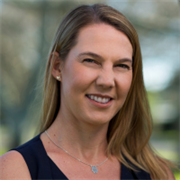 University of Auckland
Associate Professor Jo James' favourite organ is the placenta. This multi-talented organ acts as a life support system for every one of us during our time in utero by delivering nutrients and oxygen that are essential for growth.
Learn more 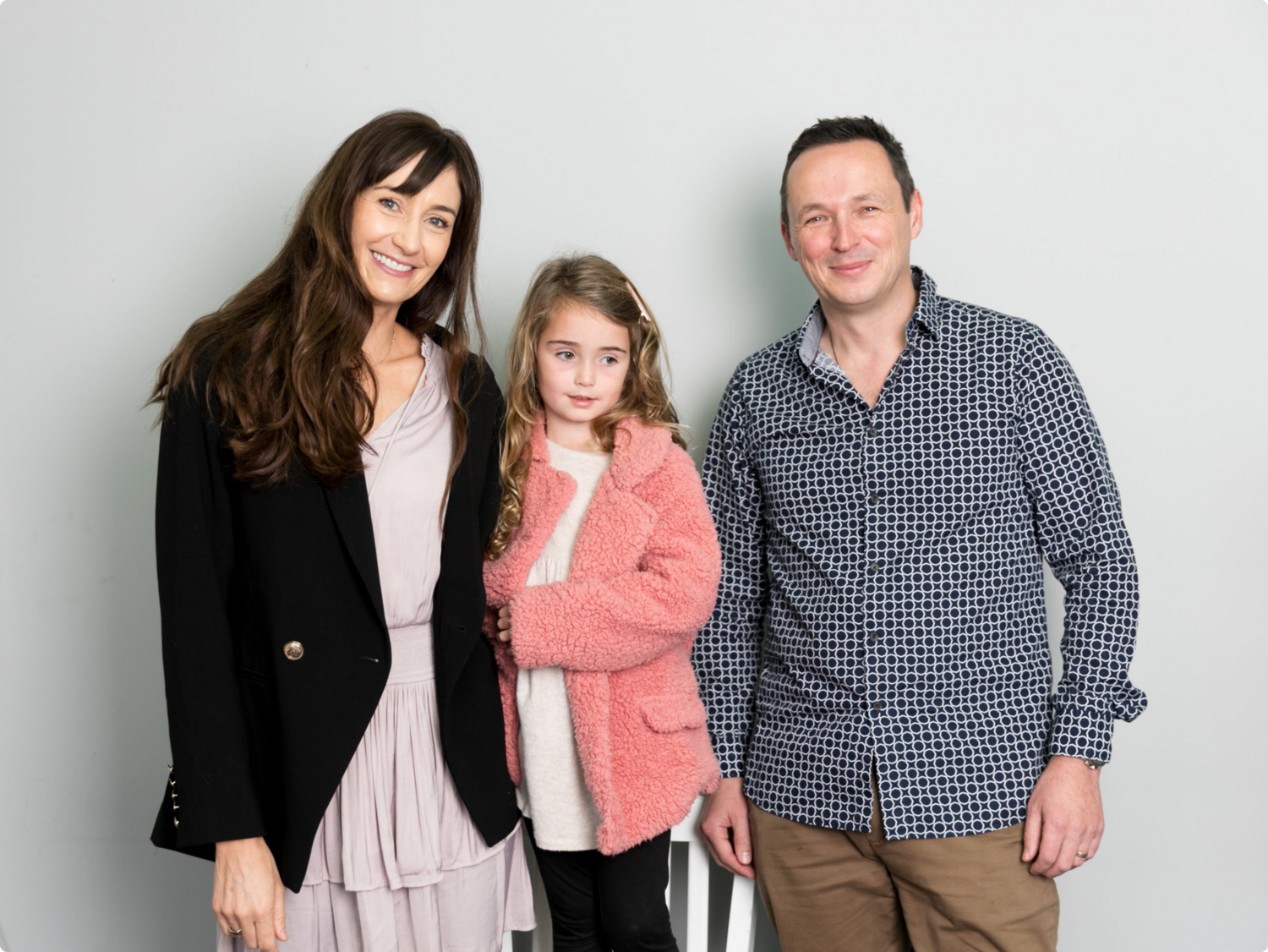 Every cent helps, no matter how small.

We are currently supporting over $16 million of child health research projects.